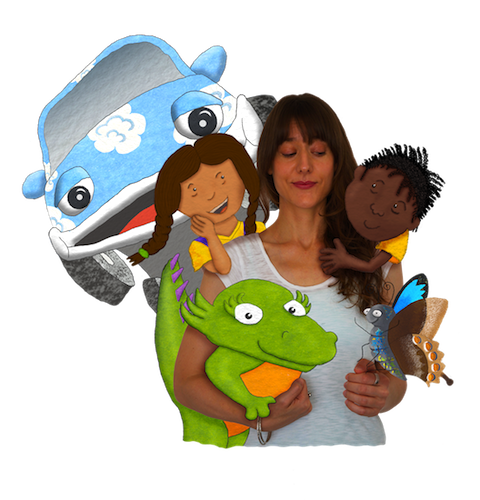 Imogen Taylor is an author-illustrator and the creator
of The POWEs series of children’s books.

Imogen worked for several years as a lawyer for an
international law firm and an environmental charity,
before deciding on a career change to pursue her
passion for conservation, through illustrations and
story telling.

She also forms part of the three women core team
behind the wildlife charity Animal Works.

Imogen wants to instil in children a love for wildlife
and wild places, believing that if children fall in love with wildlife
they will grow up wanting to protect it.

To learn more about Imogen and what inspired the creation of her children’s books listen to the interview she did on My Home Planet – the planet heroes podcast.