Check out these fantastic elephant facts…

Update: There are now 3 species of elephant. Until very recently the African elephant was thought of as a single species but further genetic studies revealed that the savanna and forest elephants are in fact different!

What Do The Poachers Want With The Elephant Tusks Anyway?

Elephant tusks are modified incisor teeth. Some people like to carve them into ornaments and jewellery. What’s wrong with these people? 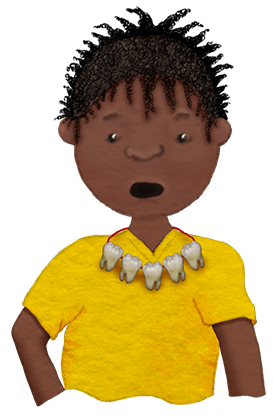 Would you want to wear a necklace made out of teeth?

Where Do Elephants Live?

In 2016 the Great Elephant Census (the largest ever Africa-wide elephant survey) took place. The census revealed that there were 352,271 African elephants left. Comparing these results to previous surveys it is estimated that the population is falling at 8% per year – which equates to 27,000 elephants being slaughtered each year.