What’s in a name?

White and black rhinos are actually both grey!

It is thought that the early English settlers in South Africa misinterpreted the Afrikaans word “weit” for “white”. Weit actually means wide, and described the white rhinos wide mouth.

What Do The Poachers Want With The Rhino Horns Anyway?

Rhino horn is ground down into a powder and drunk as tea and is used to reduce heat from the body for things like fever. 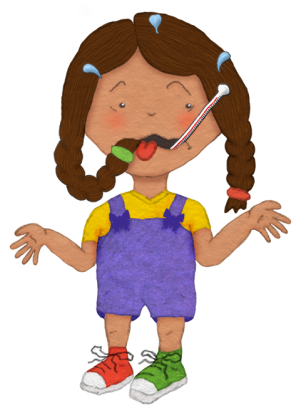 How could this ever possibly work?…

Rhino horn is made of keratin (the same as your hair and nails).

feel better if you were unwell?  Yuck!  No way!

Where Do Rhinos Live?

I know it’s hard to see where the rhino populations are on the map, but sadly this is because there are so few rhinos left and in such small pockets. In 2021 – there were only around 18,000 white rhinos, around 5,600 black rhinos, around 3,700 greater one-horned rhinos, fewer than 100 Sumatran rhinos and around 60 Javan rhinos. The Javan rhinos are only found in one park (Ujung Kulon National Park) in Java, Indonesia.