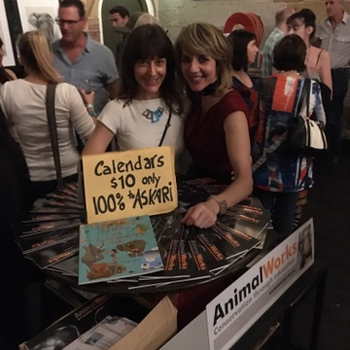 I had a fantastic evening last night saving elephants! As part of Animal Works I was helping to raise funds for the The Askari Project. The Askari Project were hosting a fundraiser event in Sydney to raise awareness about the … Continued 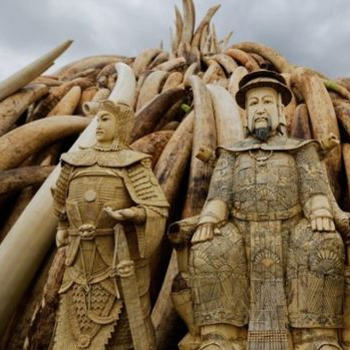