I had a fantastic evening last night saving elephants!

As part of Animal Works I was helping to raise funds for the The Askari Project. 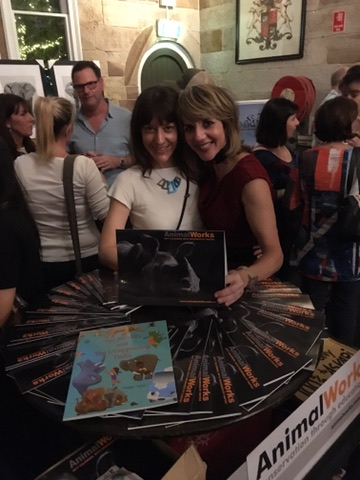 The Askari Project were hosting a fundraiser event in Sydney to raise awareness about the elephants of Tsavo in Kenya and to raise much needed raise funds for their continued monitoring and protection. Every cent raised on the night went to The Tsavo Trust. The Askari Project is a small initiative raising funds to support the last of the great big Tuskers. The name ‘Askari’ means soldier in Swahili and is the word used to describe the young male elephants, the apprentices of the big Tuskers, learning the ways of the mighty bull elephant. 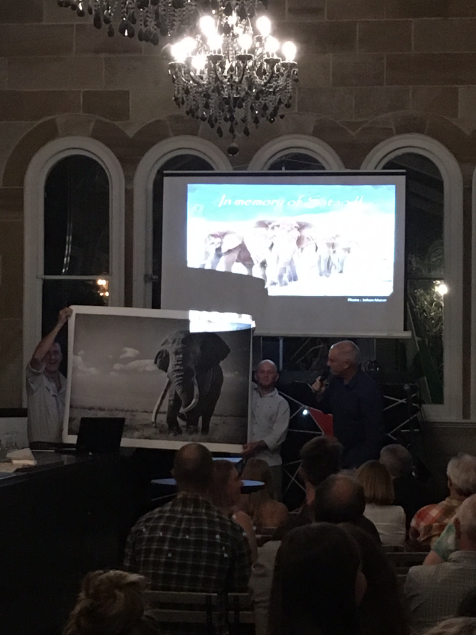 Despite the sombre topic, it was a fun event, with guest speakers television presenter Simon Reeve and author Tony Park sharing their tales of African wildlife encounters. Music was provided by Jono Goldthorpe. The artwork and photography of Bobby-Jo Clow, Dawie Fourie, Yang Africa, Little Black Swan Art and Federico Veronesi was raffled and auctioned off to raise the much needed funds. 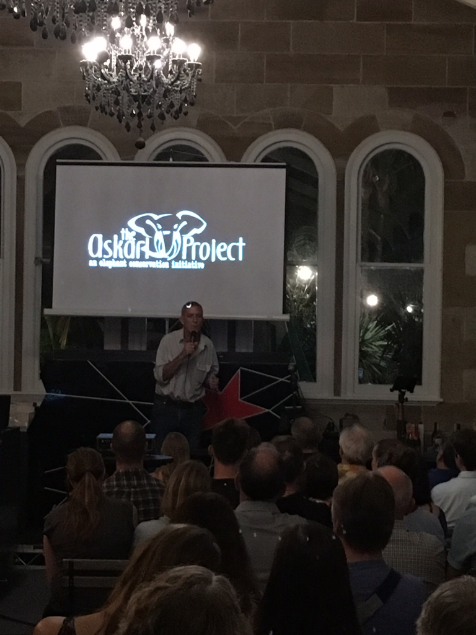 Bradd Johnston of Askari gave an emotional talk about the plight of the big Tuskers and the desperate need to protect them. They are relentlessly pursued because of the amount of ivory they carry. Despite their enormous size they are no match for poison arrows and assault riffles.

Small initiatives like the The Askari Project and Animal Works are 100% volunteer run which means 100% of the profits go to support their conservation projects. They will not stop fighting to protect these beautiful animals that deserve to be here.